Get fresh music recommendations delivered to your inbox every Friday.
We've updated our Terms of Use. You can review the changes here.

This is soon too late 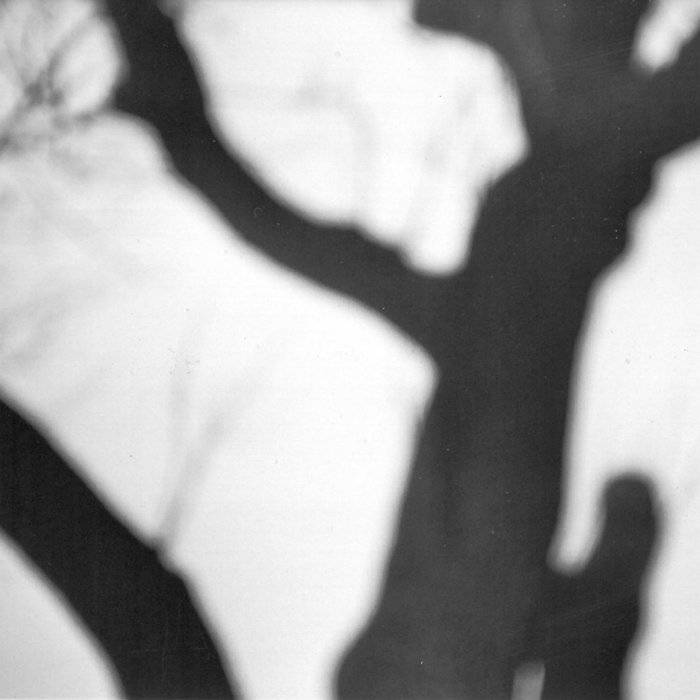 Analogue Cat 3345 So the world is suffering from corona virus and so many are under emotional and financial strain, then I discover this and everything seems a bit better while listening to this..

Lasse Schmidt This album made me impulse buy all Herbstlaub albums here on Bandcamp. It's that good. Favorite track: You don't have to be this way.

This is soon too late.

‘This is soon too late’ was the album title for music made for an English label, who wanted to release a beatless album in 2015. However, typical for the communication within the electronic music scene, after some messages they didn’t replied. Unfortunately, since releasing my music on vinyl in 2014 I experienced this kind of opportunistic communication between labels, bookers and distributors so often, that I hardly enjoy the time and dedication spend on this project.

In sustaining FDL.BE as an explicit personal project, the biggest challenge the last years was not to make new music, but to release it and hence, somehow being involved in this unintimate circle balance of on opportunistic contacts and "managing honesty". I don’t want to be what seems necessary in this scene. Maybe this is soon too late. I always made music from a desire towards honesty, but paradox as it seems, from that same desire it slowly becomes impossible to continue making it.

Exist without presenting. Expose without existing. ‘Seems Like Time To Remember, Seems Like The Moment To Forget’ was planned to be my last album, until a good friend of mine asked me two weeks ago to make some accompanying music for an exhibition. Some picked up ideas from the unreleased beatless album, together with some new tracks and accompanying sketches have been performed on 2th April 2016 at 'Huiswerk', Antwerp. Sketches of the acclaimed Belgian illustrator Ingrid Godon were being accompanied by this snowflake-alike Herbstlaub music.

This album is for my grandmother, whose image is included in the album inlay. Sincerely, j.

Music and photography by Herbstlaub.
Mastering by A.P.

Special thanks to Adriaan Severins for initiating this album.

Music to continue what is lost.

Moon is full here every night. Federleicht is the heimat of a belgium ambient artist who works under a various of monikers including herbstlaub, this is where we sleep and die nachtstunde. Federleicht is intended as a platform to release his work on and as a central reference point to get in touch with these various releases. ... more

Bandcamp Daily  your guide to the world of Bandcamp